First-year PhD students of Public Administration and Policy Management at the Department of Public Administration and Health Services Management (PAHSM) of the University of Ghana Business School (UGBS) organised a cocktail party to celebrate four of their lecturers who have been promoted as part of recent promotions announced by the University. One out of the four has attained full professorial status whilst the remaining three are now Associate Professors. The Dean of UGBS, Professor Justice N. Bawole ranks as a full professor, whiles the remaining three, in the persons of professors Albert Ahenkan, Abdul-Gafaru Abdulai, and Kwame Asamoah, have all attained the ranks of Associate Professors.

The event commenced with an opening prayer by Mr. Benjamin Abugri, a student from the Department. A speech from the Dean followed shortly after the prayer, where he acknowledged the efforts of his students and admonished them to strive hard for perfection in all they do because it takes commitment, discipline and sacrifice to attain greatness. According to one of the students, “the promotion of these professors has encouraged them, hence, they deemed it a privilege to share in their glory and take cues from the hard work of their lecturers.” 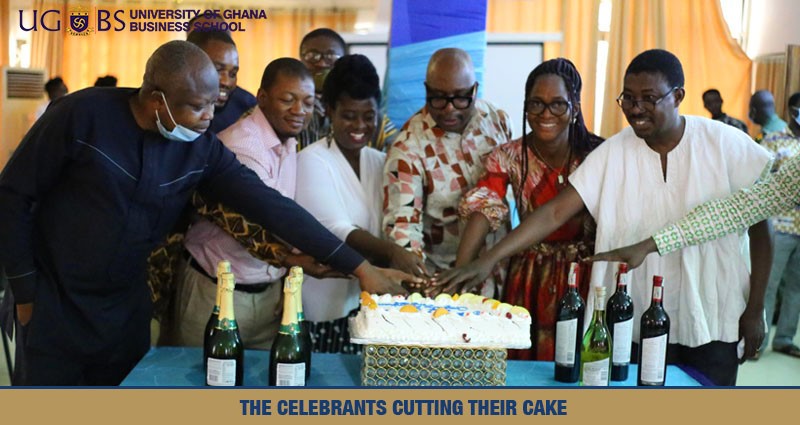 Later during the celebration, Mrs. Mawusi Attram, a PhD student from the same Department assisted the celebrants to cut a cake and also continued with the popping of champagne and toasting for more blessings for the celebrants. 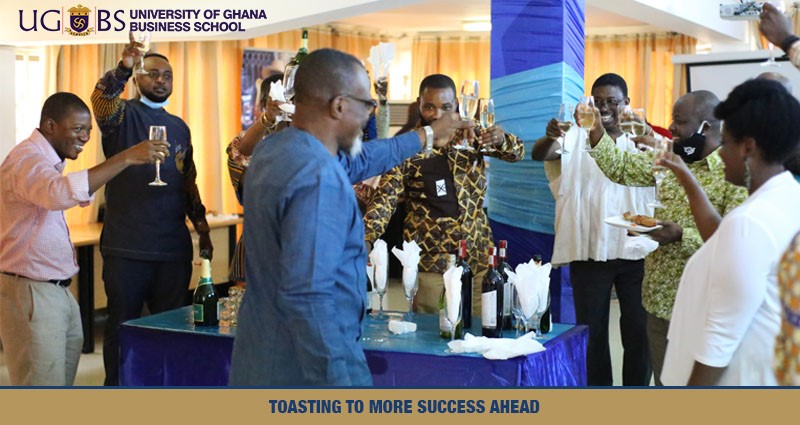 Laughter and joy characterised the program as it ended with a poetry recital from D.K Osei, a former student of the Department. The ceremony ended with singing and drumming amidst networking. 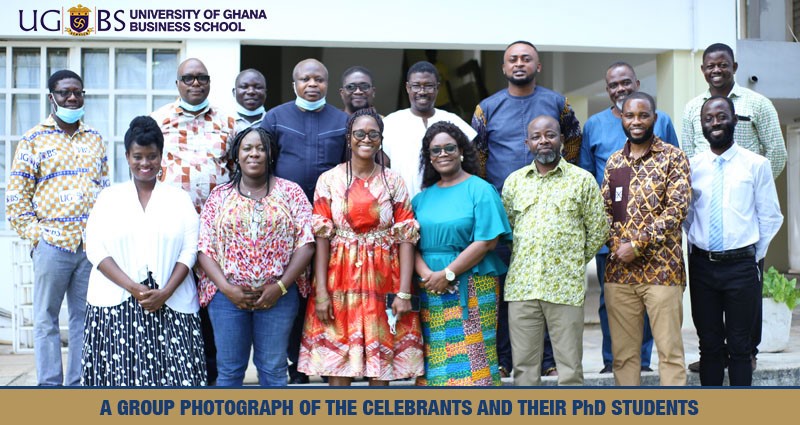 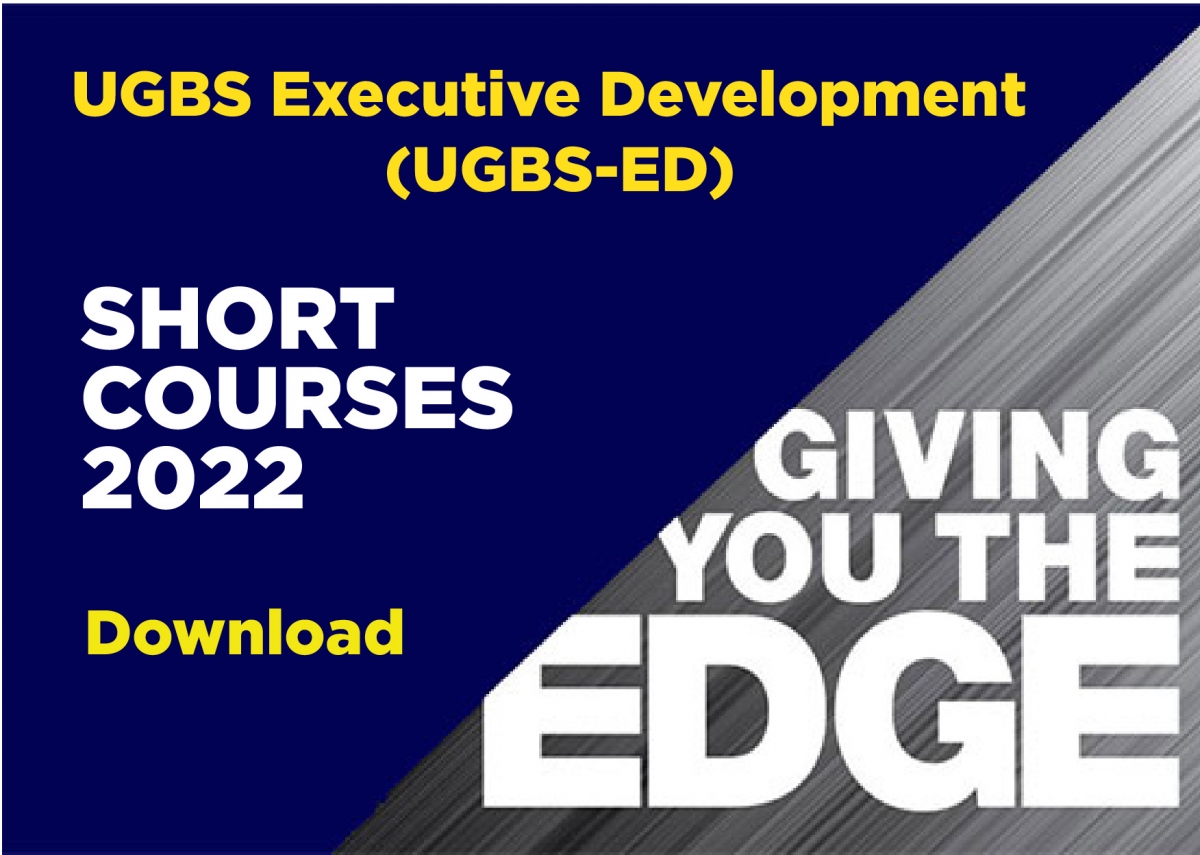