UGBS Alumnus of the Month, February 2019 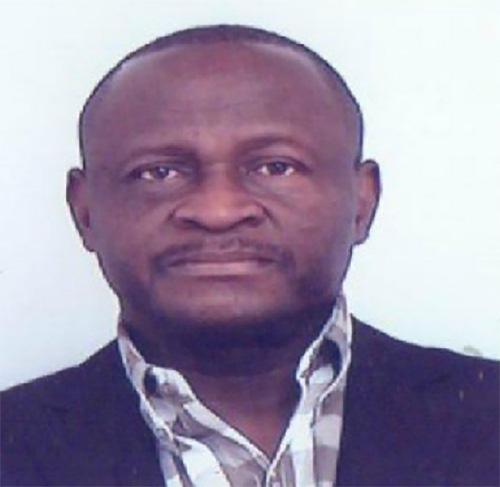 Mr. James Obeng Boateng winner of Best Farmer Award 2018 with eighteen (18) years experience was born and bred in Nkoranza with both parents being farmers. He attended Nkoranza Local Anglican Primary and Middle schools and proceeded to Presbyterian Boys Secondary School Legon.  Mr. Obeng Boateng acquired a Bachelor of Science degree in Business Administration from the University of Ghana Business School in the year 1984.

He has pursued several other courses including Project Management, Planning, Marketing and Corporate Governance in various institutions and in countries such as Holland, Spain, Germany, Las Palmas, South Africa, Kenya and Cameroon.

Mr. Obeng Boateng was made the National Sales and Trade Marketing Manager from 1984-1997 after which he accepted the position as Head of Trade Marketing for the British American Tobacco in Ghana, Nigeria, Benin, Togo, and Niger from 1997-2002.  Subsequently, he was made the Zone General Manager for the same company from 2002-2003.  He assumed the position of Sales and marketing manager of Coca-Cola in the year 2002-2003. He was made the Managing Director of Cadbury Ghana and seventeen (17) other West African countries from the year 2006-2016 after serving as Commercial Director of Cadbury Ghana limited for some years.

He is passionate about Community development and has undertaken the educational sponsorship for some community members, supported the construction of a classroom block and renovation of teachers’ residential apartment at Nyinase. Mr. Obeng Boateng looks forward to expanding the farming business to help employ more youth as well as to implore Ghanaians to go into farming to help national development.

Mr. James Obeng Boateng is married with six (6) children, and UGBS is proud to have him as an alumnus.