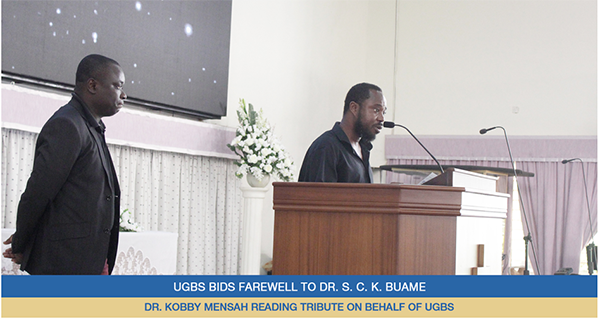 Dr. Buame's University career commenced when he got an offer from the then University of Ghana School of Administration in 1998. As faculty, he taught a good number of courses in Entrepreneurship/ Innovation, Marketing and other management courses. To many students, Dr. Buame was Entrepreneurship and Entrepreneurship was Dr. Buame. His work was his passion and he excelled at it. Dr. Buame was dedicated to the development of his students and always eager to help in any way he could. Consequently, he became a counsellor, mentor and a father to many of the students whom he taught and supervised at both the undergraduate and post-graduate degree levels. He has earned the admiration of many students who came into contact with him. Dr. Buame taught tirelessly and continuously for 18 years in the Business School and retired honourably in 2016. Before his untimely death, he was on contract in the Business School. His teaching career extended beyond the frontiers of the University of Ghana. He taught in other institutions such as the Ghana Institute of Management and Public Administration (GIMPA) and Wisconsin International University College. He also taught Strategic Management under the World Bank sponsored Master's Programme.

Apart from his core career as an academic, Dr. Buame was a barrister at law. He was called to the Ghana Bar after successfully completing his professional law education at the Ghana School of Law in 2003. Following this, he entered politics in 2004 as an independent candidate in the Adaklu Anyigbe District upon the persuasion of the chiefs and people of Adaklu, earning him the slogan 'Safia Koe' (meaning what you need is to get the key).  He played a vital role in the newly created Adaklu district. In the 2016 elections, he stood on the ticket of the New Patriotic Party (NPP) as a card bearing member but was unsuccessful.
Faculty, Staff and Students of the University community were hit by the news of his sudden demise on the 14th of February, 2018 after a short ailment. He is survived by a wife, Comfort Buame and three children (Kporrnone Linda, Sitsofe Fred and Eyram Yvonne). 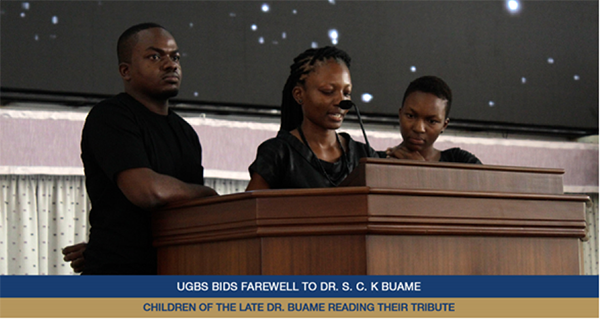 He was a member of the Legon Interdenominational Church, where he worshipped with his family. 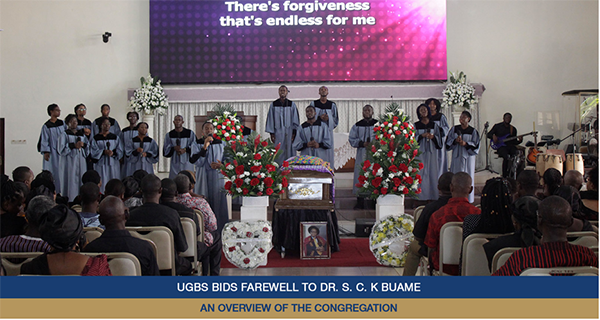 The mortal remains of Dr. Buame was interred at the Adaklu Abuadi Cemetery in the Volta Region. 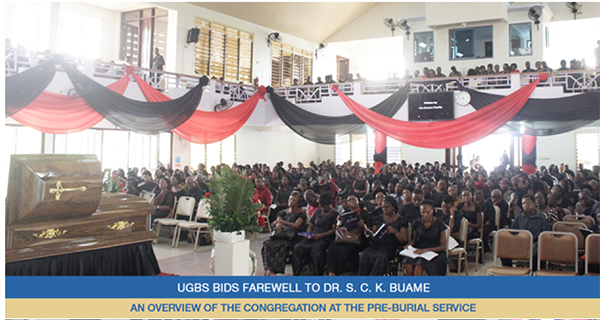 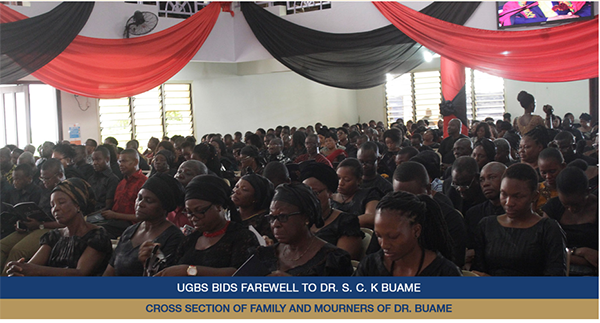 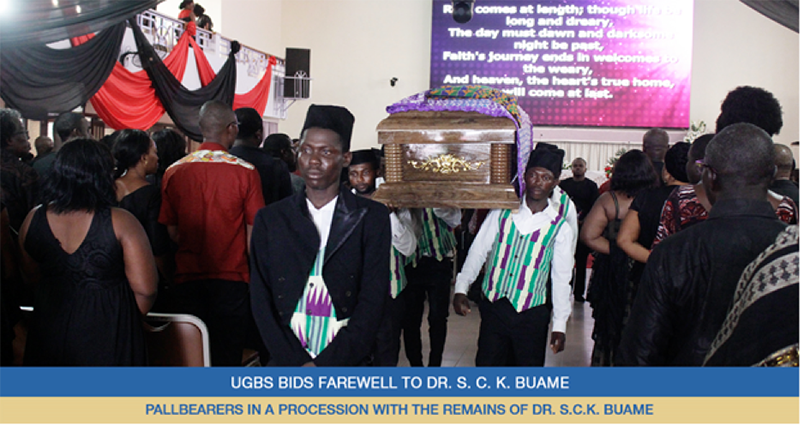