A lot of opinions have been made since The Bank of Ghana made the public aware of the introduction of the new 100 and 200 cedis notes, and 2 cedis coin. Dr. Lord Mensah, a senior lecturer from the Department of Finance, University of Ghana Business School, has shared his opinion on the issue.

He emphasised that the timing of the introduction was quite problematic and every country's currency value should be guided and driven by both economic and psychological values. Dr. Lord Mensah further explained, that the economic value driver is the numbers seen on the note whereas the psychological value driver is how the currency is cherished depending on its availability. Every country, therefore, structures its currency note in a form where, at least, one or two will command these two drivers. He noted that the topmost of the currency shouldn’t be made readily available, so that its psychological driver wouldn’t be lost.

He again remarked that because the emphasis was not placed on the two drivers when it came to the topmost of our notes (i.e. the GHS 50 note), the Bank of Ghana gave the reason of printing new notes to limit circulation and enhance the security features to avoid counterfeiting, which he mentioned to be good reasons to print money. He, however, expressed his concern on this being an exercise in futility if the new notes are treated like the old ones, since circulation is controlled by policymakers and not the Bank of Ghana. Given this, he commented that there would be an extra cost in recalibrating the machines in our system to accept the new notes. Speaking on the double circulation of the two cedis coin and bill, he mentioned that it will lead to higher pricing of items on the market, resulting in an inflation build-up.

The senior lecturer further explained that the new notes had come to defeat the paperless mode of payments and digitalisation agenda. He ultimately concluded that it will be beneficial to our economy if circulation is monitored, but mentioned the miscommunication on the part of the Bank of Ghana. 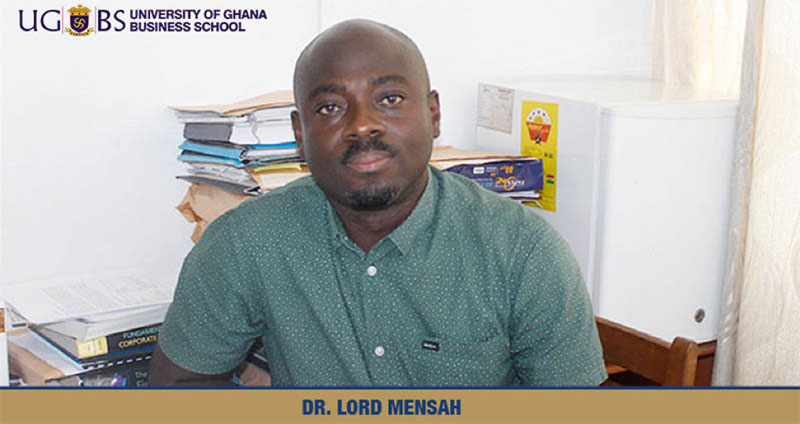