In order to equip students with practical knowledge in the corporate sector, the Department of Marketing and Entrepreneurship at the University of Ghana Business School, UGBS, organised the 5th and 6th sessions of the Distinguished Marketing Practitioner Seminar series at the UGBS Graduate Campus. The sessions, which focused on “The Power of Networking” and “Personal Accountability”, featured guest speakers in the persons of Madam Carol Annang, Managing Director, Secure Pensions Trust Limited, and Ms. Christabel Okantey, Vice President, Institutions and Private Clients, Investcorp. 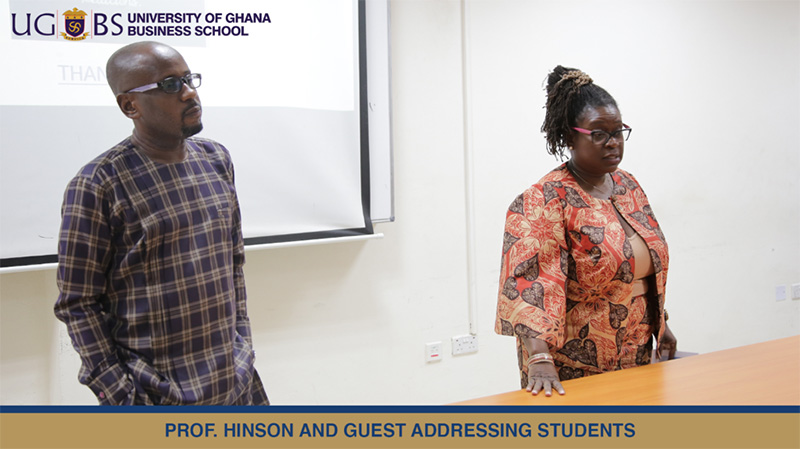 Madam Annang, who spoke on the power of networking, explained the various terms in relation to the topic and stated the benefits. She indicated that networking was not only a personal tool, but also marketing tool. She further added that through networking, connections can be made. She implored that links created by students while in school should be duly sustained. She ended her address by stating that no one is an island and that human beings are social beings, who rely on each other socially for survival and livelihood. 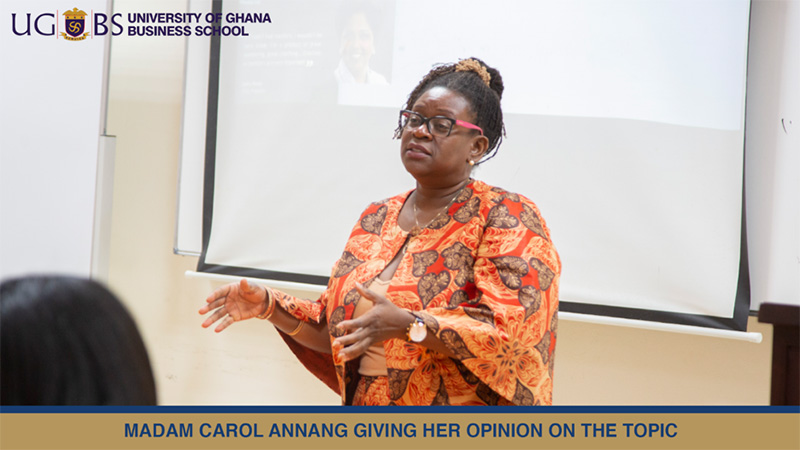 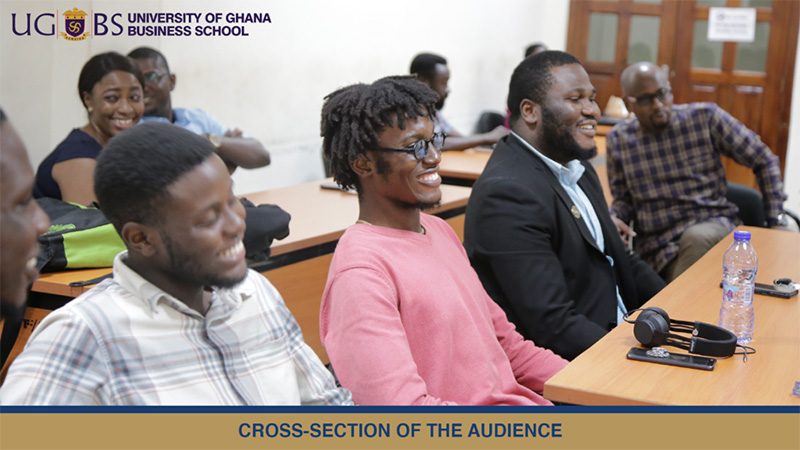 Both sessions ended with a Question and Answer periods where students sought answers on issues that needed clarifications. Professor Robert Ebo Hinson, Head of the Department of Marketing and Entrepreneurship, facilitated the two events. 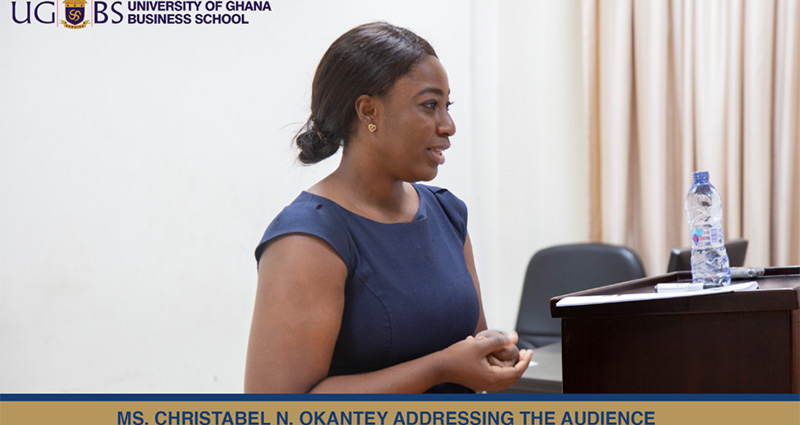