The head of the Department of Marketing and Entrepreneurship at University of Ghana Business School (UGBS), Professor Robert E. Hinson,  has presented an amount of Twenty thousand Ghana Cedis (GHS 20,000) on behalf of MoneyGram towards the University’s 20 for ‘20 Campaign. The campaign seeks to mobilise funds in support of four (4) major projects namely; the UG Endowment Fund, Establishment of Museum, Construction of Paediatric Unit and Refurbishment of the Emergency Unit at the University of Ghana Hospital. 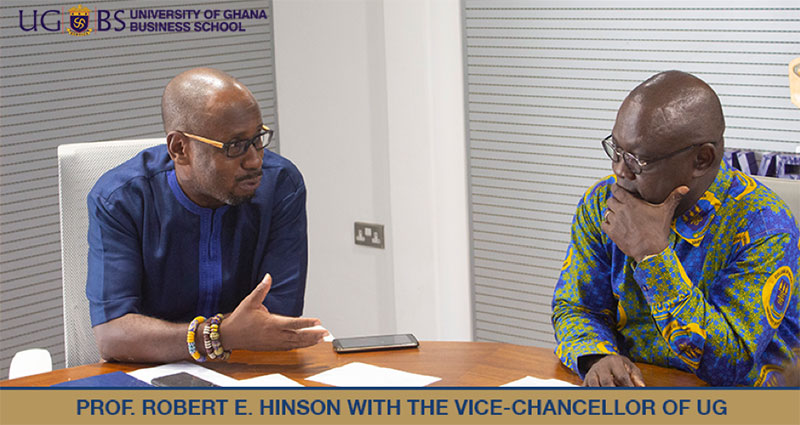 Professor Hinson revealed that the plan for the UG 20 for ’20 Campaign is to bring donations to the University on the 20th day of every month in support of the projects outlined above. 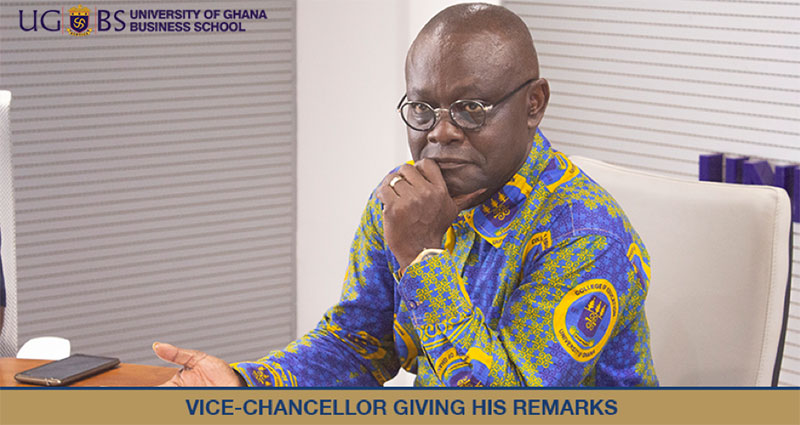 The Vice-Chancellor, Professor Ebenezer Oduro Owusu, on receiving the donation, noted that financial resources are essential to the development of an institution. He mentioned that the Endowment Fund, valued at 100 million USD, was set up to raise funds for research development, improve infrastructure, provide state-of-the-art equipment for teaching and learning, as well as improve faculty, staff and student experience on campus. The Museum, estimated to cost USD 100 Million, aims at preserving the University’s heritage as the Premium University in the country. The Vice-Chancellor added that the construction of the Paediatric Unit and refurbishment of the Emergency Unit at the University of Ghana Hospital are important projects, which is expected to boost healthcare delivery. He then called on members of the University, alumni and corporate institutions to participate to make the initiative a success. 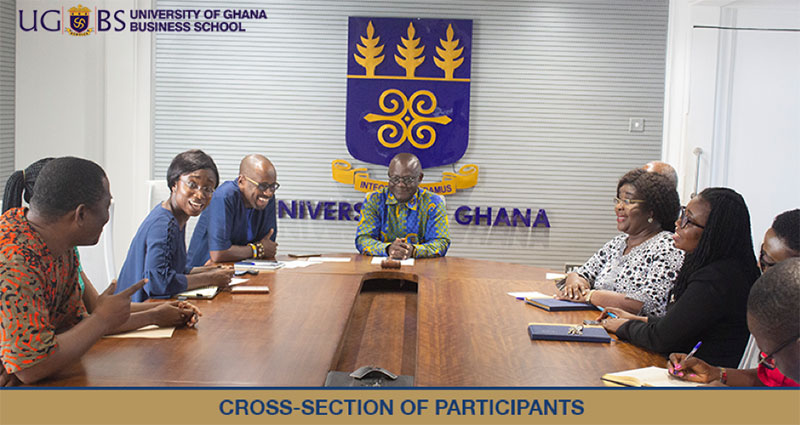 The 20 for ’20 Fundraising Campaign, launched in December 2019, is an initiative of the Office of Institutional Advancement aimed at raising a minimum of USD 20 million for the University by end of the year 2020. Donors are encouraged to donate any amount in multiples of 20, 200, 2000, etc. (in Cedis or US Dollars) to the Fund on the 20th day of every month. Professor Robert Hinson, at the launch of the fundraising, donated an amount of USD 2,000.00 towards the campaign. 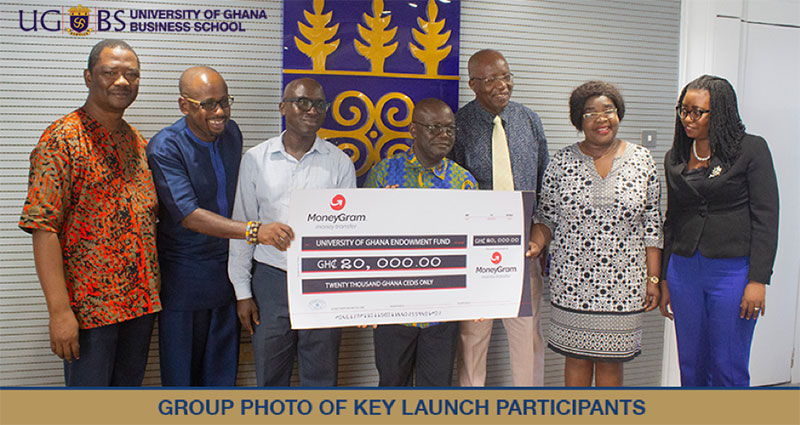