The Department of Accounting of the University of Ghana Business School (UGBS), in collaboration with the Accounting Students Association (ASA), held a mentorship session for its students. The programme, which took place on the 9th of March 2020 at the R.S Amegashie Auditorium, was the first of activities planned as part of the ASA week celebrations.
Dr. Samuel Simpson, Head of the Accounting  Department, stated that the session was held with Alumni of the School who were excelling in their various fields. The mentors were students who had graduated within at least the last decade and who the students could relate with.

Mr. Jeffrey Owuraku Sarpong, Online Journalist and Social Media Manager at Citi TV and Citi FM was one of the mentors for the day. He introduced students to various smartphone applications that could help students with tracking group projects, assignments and better compilation of study notes such as Trello, Slack and Over. He ended his session by telling students that social media could only become a distraction if they personally allowed it. He added that in working as interns, they must seek what they can learn rather than the money they could earn. 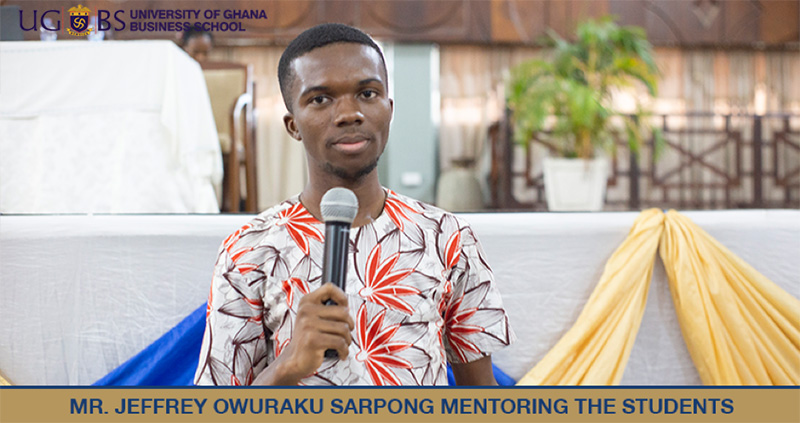 Tax Manager, Business Planning and Strategy at KPMG, Mr. Gordon Dardey, in his opening statement said he had been allowed to inform the students that there were openings for five student interns at KPMG during the impending long vacation. He highlighted on the importance of planning and how essential it was in the career of an accountant. He advised that the students must consistently think of improving situations. He stated that at KPMG, new hires must be solution-driven, curious to learn and have the right attitude. He advised the students should take other professional courses and some in data analytics if they could. 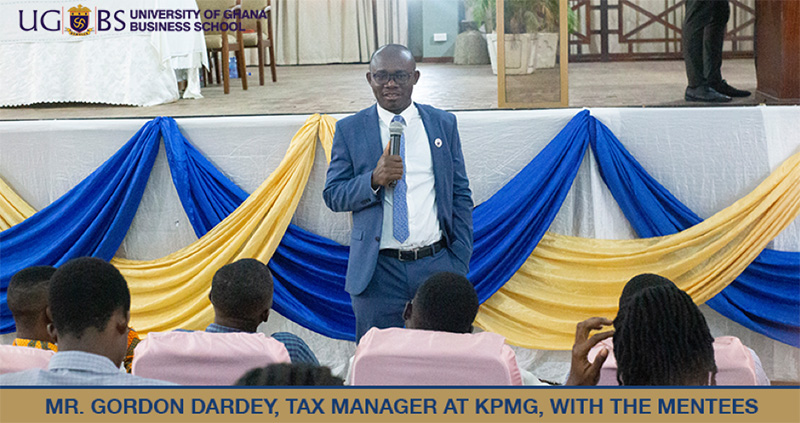 Dr. Cynthia Sallah, Senior Manager, Head Practice Management at KPMG who was the third speaker, told the group of mentees, “You may not be personally good at something but when you put your mind to it, you can do it”. She stated some of her experiences at school and told of how relating her problems and fears to her lecturers helped her immensely. “If you are an average student, leverage  on your bright colleagues,” she added. 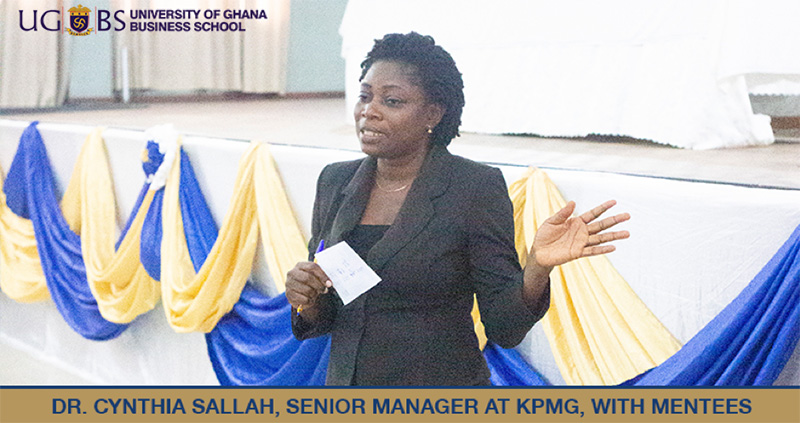 Ms. Edith Akati, Product Manager at mPharma Data Incorporated told the students to look to make an impact when growing in their careers. This advice was based on her personal experiences which she recounted to the students. “You are allowed to be blooming and be a work-in-progress at the same time,” she told them. She encouraged them to be self-confident in who they were or who they were becoming. She advised the participants not to settle for mediocrity but be known for quality. “Always try to hold your head up high,” she ended. 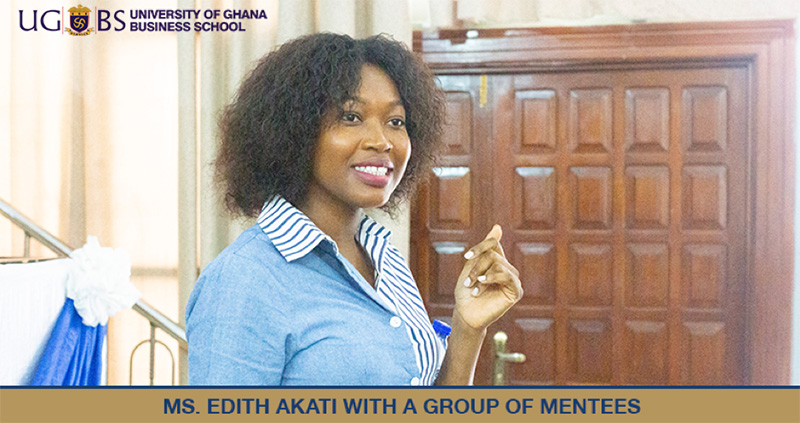 The mentorship session ended successfully, and photos were taken with the mentors to commemorate the event. 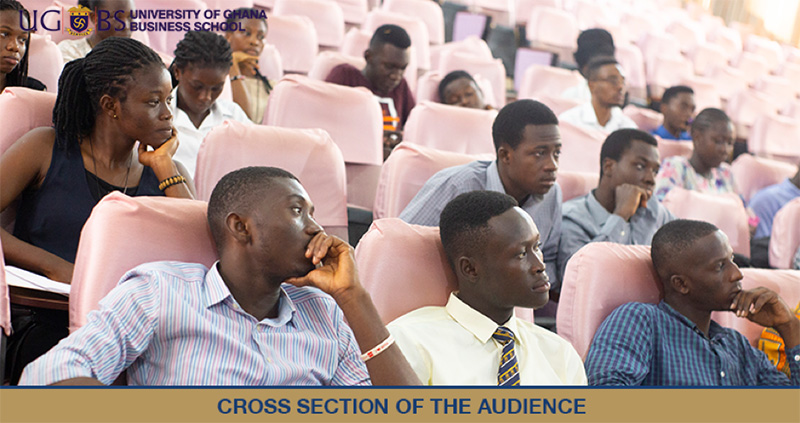